Did you know that AU labradoodles were Royal guard Dogs!

Australian Labradoodle breeds
date back to the 1980's!

The Australian Labradoodle breed dates back to the 1980’s and was initiated by Wally Conran of Royal Guide Dogs located in Victoria Australia. The intent was to create a breed that was allergy and asthma-friendly with the temperament of a service dog. The journey was inspired by a vision-impaired woman in Hawaii who needed a Guide Dog which wouldn’t aggravate her husband’s allergies. Of the 31 Labradoodles bred at Royal Guide Dogs, a staggering 29 made it through as Guide Dogs… an accolade of paralleled proportion for this “new breed’ of Guide Dog.

Two Australian Labradoodle Breeders, Tegan Park and Rutland Manor picked up from where Wally Conron left off, realising that more than two breeds were going to be required to create an allergy and asthma friendly service dog, four other breeds were infused over multiple generations, the English and American Cocker Spaniels, the Curly Coated Retriever and the Irish Water Spaniel. This developing breed quickly became a success with allergy and asthma sufferers and did fantastic work in both Service and Therapy work. 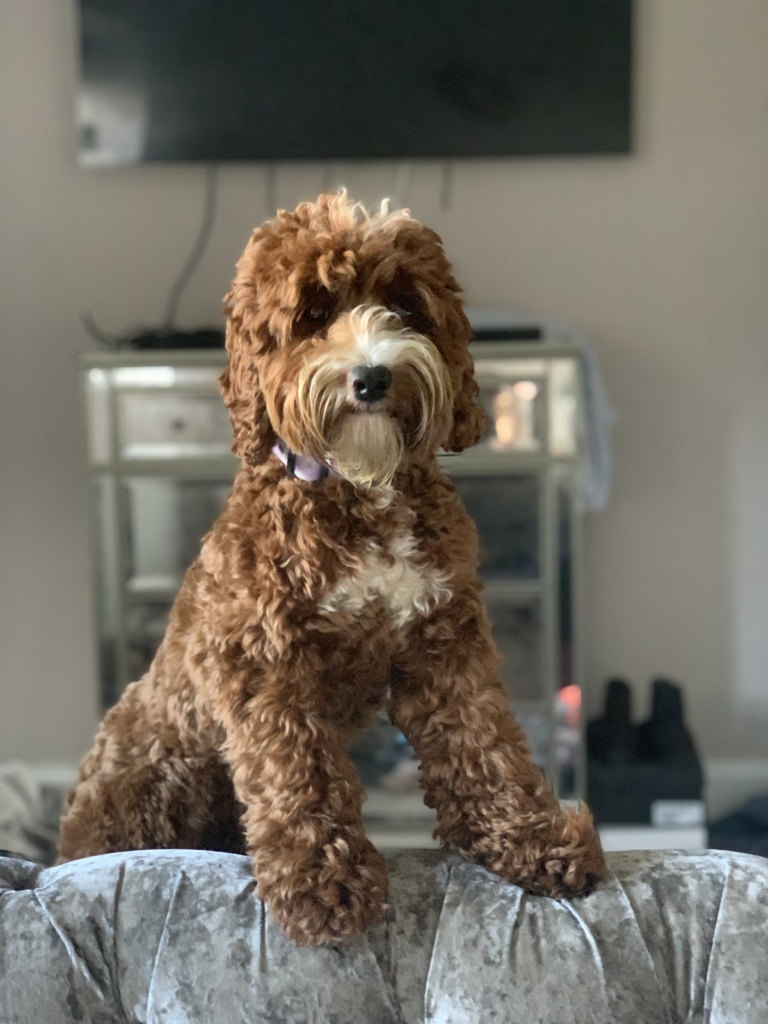 View our puppy
availability for purchase!